Perth, Western Australia, a tech company’s crusade against the spread of flu. It only takes one sick person for the spread of flu viruses at an exponential rate across society. Early detection and self-isolation are key to stopping this. 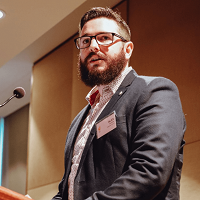 As told by CEO - Alex Dunmow

I believe that companies that invest wisely in innovative technology, dependable software platforms with a focus on tightly integrated business processes, will see an immediate increase in their financial performance and smaller cost footprints.

Two years ago we bought a legacy web hosting company. This company came with almost 1000 customers. With the intention of moving them to our own modern platform we had a daunting task ahead of us. Anyone that has experience with migrating large groups of customers between businesses, let alone technology platforms, knows how difficult a process it can be.


After almost a year of getting prepared, finally the day had come: we were to migrate all of these customers out of the old data center and into our brand spanking new environment that was waiting for them in the cloud. 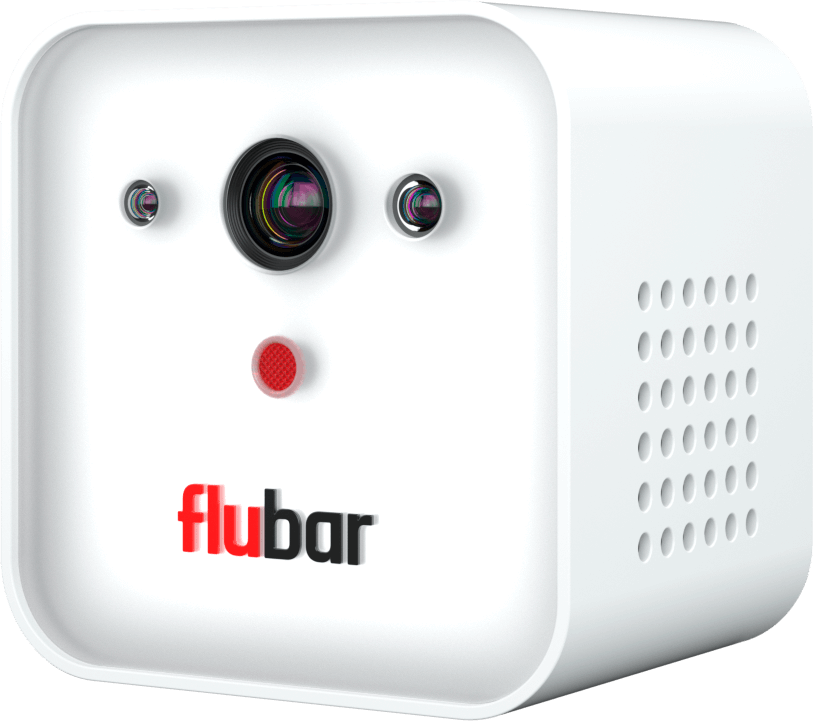 We were halfway through this when tragedy struck: the lead engineer was hit with a bad case of the flu. He was no crusty old man either, he was a young gun, not even twenty years old. But it hit him hard and he was suddenly unable to help at all with this gargantuan task.

I stepped in, as the CEO, I was a bit rusty. But I have a long history of Linux system administration and was technically capable. We didn’t have a choice.

Then I was hit with the flu (and it was brutal).

Then our lead developer was hit with the flu.

All in all, the flu took out over half of our staff. It almost derailed the customer migration and set back several large software projects. In truth, it had a direct impact on our bottom line, almost putting the company in serious jeopardy.

It was sobering: knowing that we are at the mercy of future flu seasons, with nothing in our arsenal to protect ourselves.

This spurred us on, and with this goal in mind we built the Flubar prototype. Lovingly named FLIRTTY, a portmanteau of FLIR, the world’s largest commercial company specializing in thermal imaging cameras, and TTY, shorthand for the Linux terminal (command line). 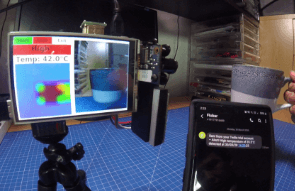 At the time, we did not see a market for FLIRTTY. While we were proactive about letting people work from home when they’re feeling a little bit off, and adamant that sick people stay home and rest, this was not the dominant culture in Australia. Let alone the rest of the world.

Enter COVID-19. Suddenly we’re all working from home and business owners are finally coming around to two truths that were self evident even before the pandemic:

The FLIRTTY prototype has now become Flubar and we’re pumped that there is finally a market that understands the value proposition. 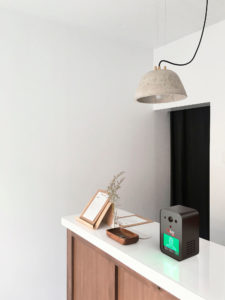 There’s no need to spend $40,000 – $50,000USD on something that looks straight out of a dystopian science fiction movie. For a fraction of the cost, Flubar will protect your business and look good doing it.

We’re excited to finally be able to share Flubar with the world, and we’re confident that it will bring businesses as much value as it has brought us.

iThink was launched to harness the expertise of the community in Western Australia and put bright ideas in front of the right people in response to some of the particular challenges of COVID-19. 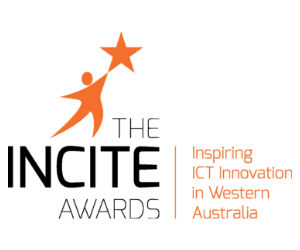 The awards program provides pathways for Western Australian businesses and organisations to access national and international audiences for technological innovations. 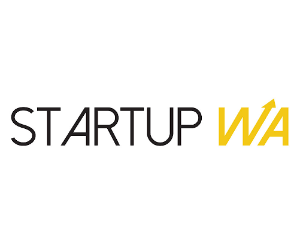 StartupWA vision for Western Australia is to be recosgnised as a global hub for entrepreneurial and technology talent and where the value that startups bring to the economy is widely embraced.

Western Australia’s leading business news and data service.
Shopping Cart
There are no products in the cart!
Continue Shopping